The following is a list of books, magazines and periodicals in which Robert was reviewed, his work was shown or he authored the articles. 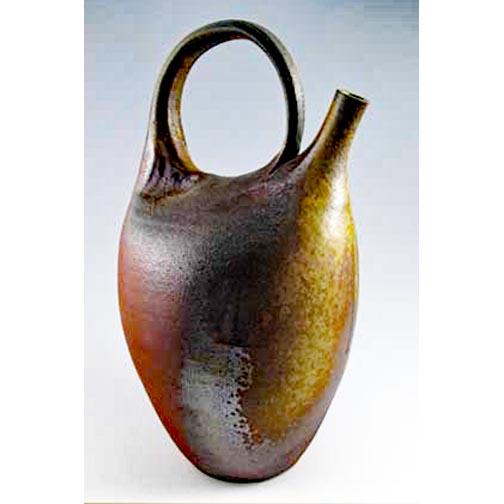 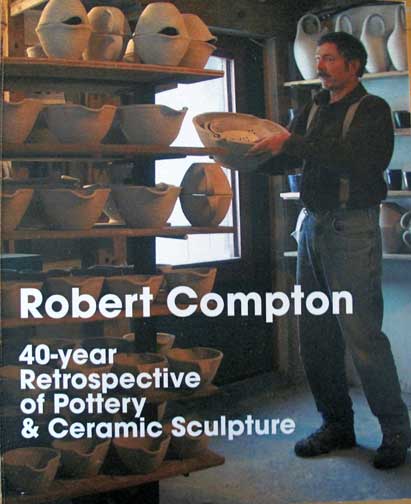